William Jones is a medtech/solo working on the Streets of the Western Australian city of Frontier. He was born June 17, 2022. In the fall of 2040, he enrolled in the University of Sydney, Sydney Medical School at the age of 18. He completed three years of medical school. In 2043, immediately after completing his third year, he was drafted into the Royal Australian Navy. This was within a few short weeks of the Formal declaration of War by the Chinese.

After a brief stint in basic training, he was assigned to serve aboard the Hospital Ship HMHS Varsova. The ship received casualties from the Combat zones in Taiwan and from the Battle of Baytown Bay in early 2044.

The ship returned to Brisbane in late 2044 to take on supplies and discharge the wounded personnel to Hospitals in the city. While at anchor in Brisbane Bay, the ship came under attack at the same time that the city was attacked by the Chinese Army. The hospital ship was sunk, and William was severely injured.

He was recovered and evacuated from the combat zone, eventually ending up in Frontier. Several cybernetics were installed and he was discharged after a little over a year of operations and rehabilitation. In 2045, he was discharged from service, psychologists determined that he was unfit for duty.

He found himself released from the hospital without a job. He wasn’t able to resume his medical degree. He returned to Sydney for only a short while, but just a week short of the release of SRV, he departed Sydney to accept short-term employment with Futuretech Proxy Corporation as a medical support team member. His family was killed in the wake of the virus. Shortly afterwards, he witnessed an event that the company did not want seen. As a result he had to go underground.

He found himself on the street operating for cash doing black market operations. With a need to protect himself, he sometimes traded tactical training for Medical services. He’s been running and operating on the street for the last two years. 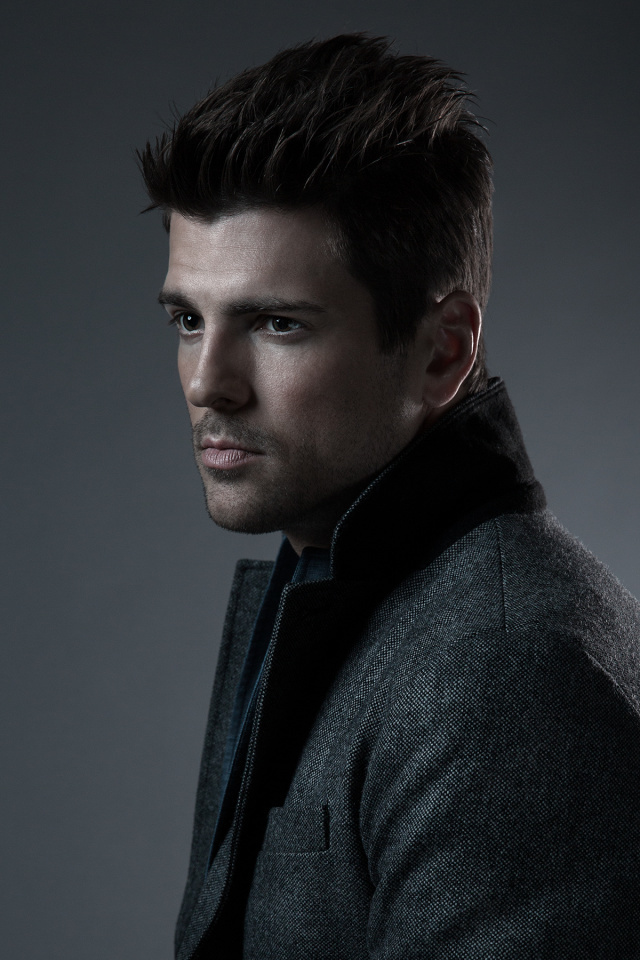